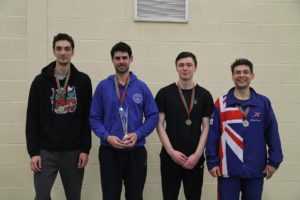 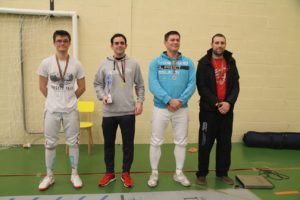 Full results and more photos can be found at the events facebook page: