To say we’re proud of everyone who made yesterday what it was would be an understatement; witnesses came out of nowhere, fencers turned up by the dozen and the club committee overcame even the most obscure of complications. It takes a lot to organise a competition but even more to have one running for 11 hours continuously!

The list of thank-yous is longer than my arm, I’m not even sure I remember them all right now. Keep an eye on the main record page as we update all the details.
The biggest thanks must go firstly to David and Lee for their running around, paperwork printing, van driving and general amazingness; Steve for being our voice of reason and Julie for letting us spend the club pennies. And our honorary member Amy for manning the sign-in desk like a pro.
Our witnesses did more than we ever could’ve asked; refereeing every weapon going, checking numbers, taking names and generally keeping us on track.
The Curve Theatre for being the most accommodating venue we could’ve hoped for.
To Leon Paul for providing us the piste and scoring equipment that made the competition look fantastic and feel like we were at our own mini Olympics.
To Three for supplying an iPad and the means to live stream the whole event.
City Mayor Sir Peter Soulsby for starting off the day.
BBC Radio Leicester came down and did interviews, we’re going to be regular celebrities!
Prizes supplied by: Tesco, M&S, Jellyrolls, The Exchange, Pilot, Holiday Inn, Bellmont Hotel and many more.
But mostly THANK YOU to every single fencer (& their parents) who came from near and far; Mark and Kate from Wimbledon, Paul from Gurnsey; Dan from the Royal Navy, so many fencers from Leicestershire clubs and everyone else from everywhere in between. We couldn’t have done this without your competitiveness, willing to wait around and desire to help us win this.

We will keep everyone up to date on our progress submitting the evidence and as soon as we know the official decision you’ll hear it here! Full match stats will also be available when I get a few hours.
A couple of photos are below by Matt Cawrey. 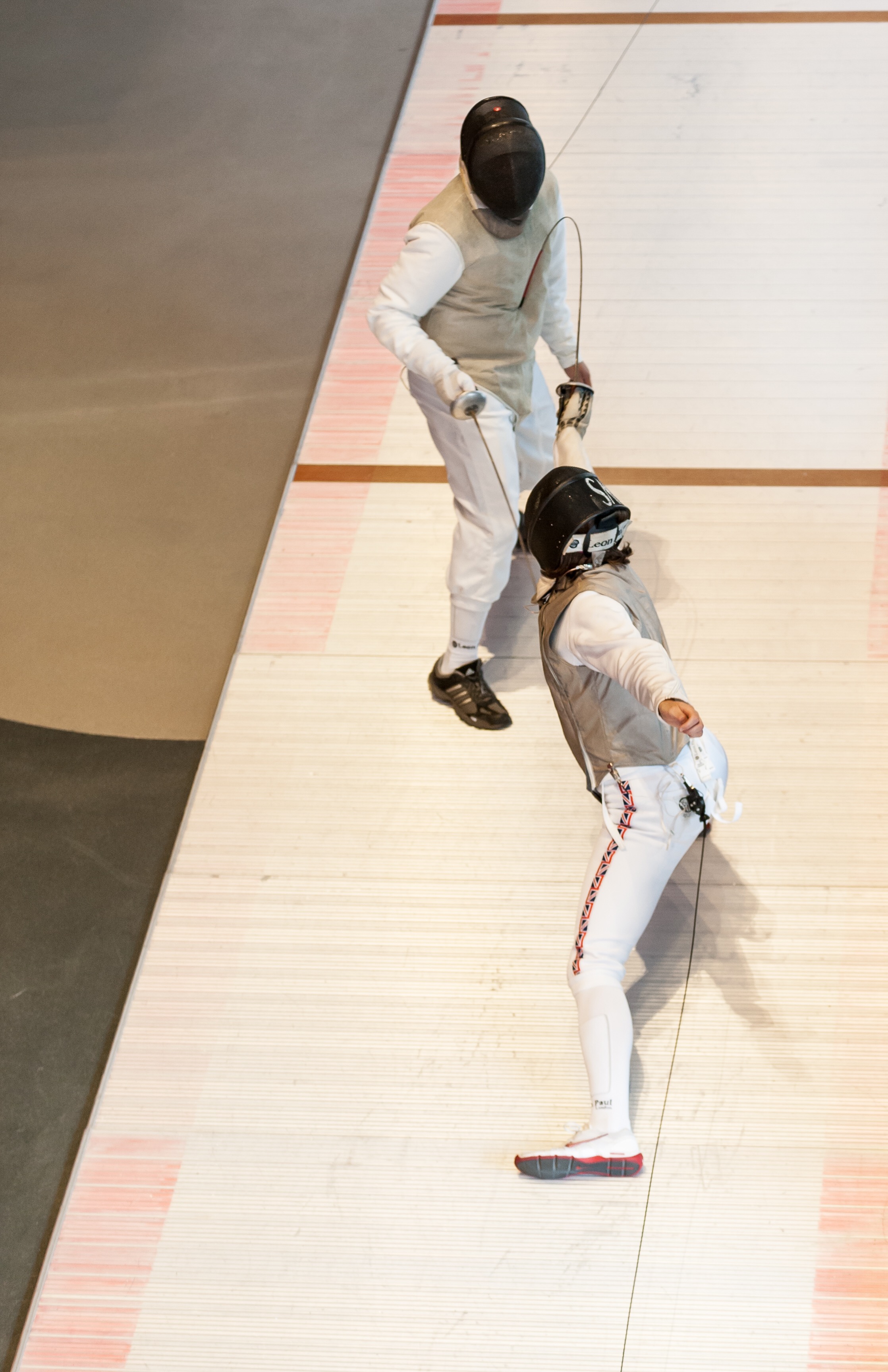 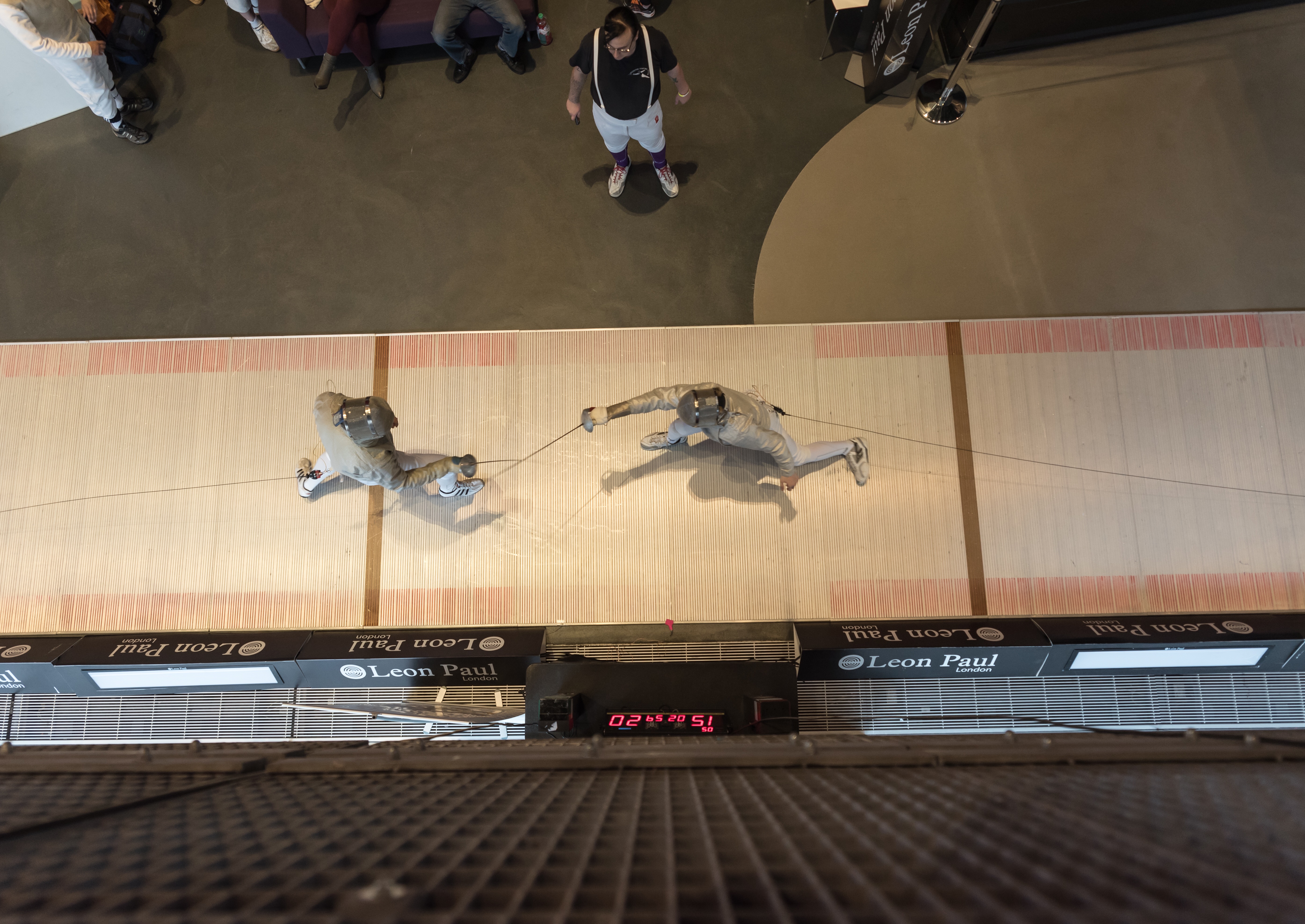